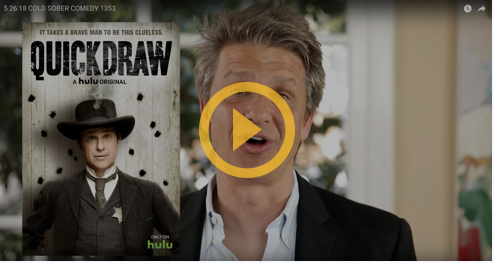 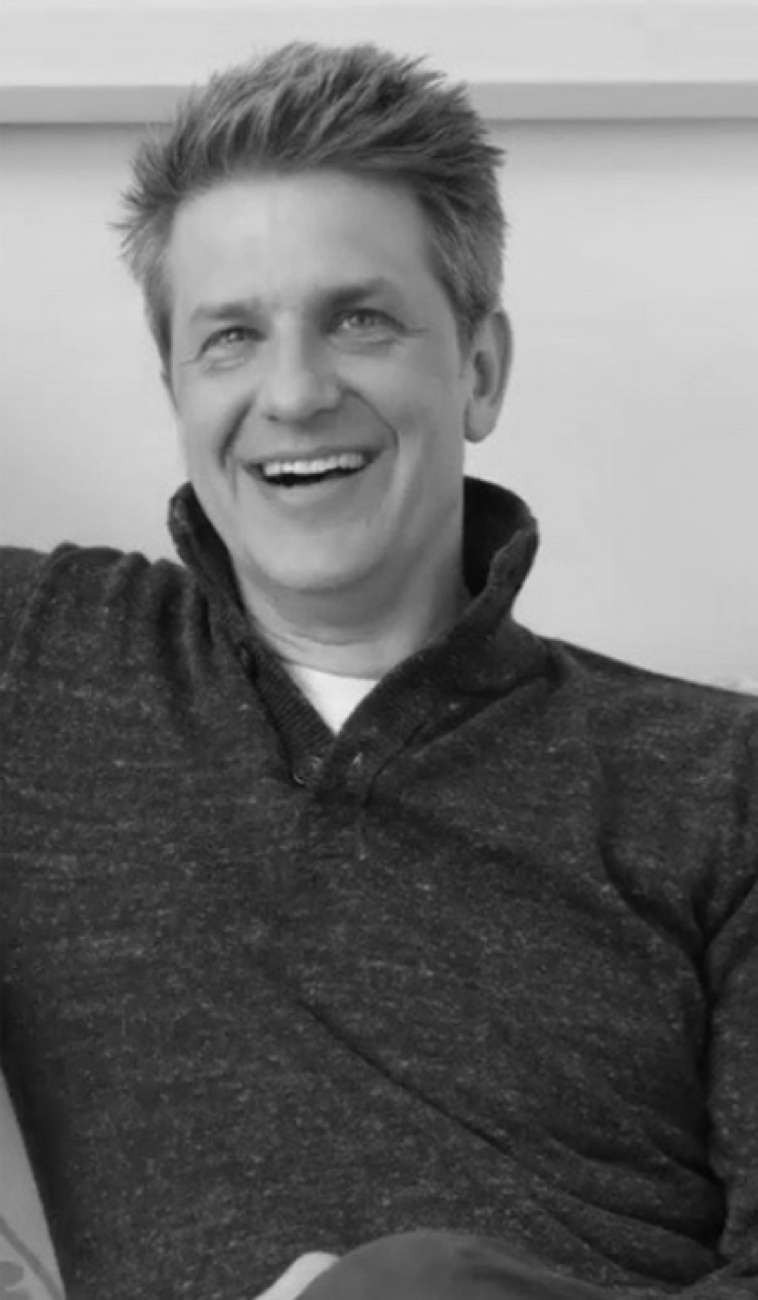 Affordable entertainment career advice/coaching — from creation, to pitching, to production

John is a comedic performer, writer and producer working in television, film and theater. Lehr starred as Leslie Pool in “10 Items or Less,” from Sony on TBS for three seasons, Ozzie on “JailBait” for Sony at Crackle and recently starred as Sheriff Hoyle on Hulu’s original comedy western “Quickdraw” for two seasons. Lehr co-created, wrote and executive produced all three series.

Lehr is widely known as the original Geico caveman and has appeared in numerous TV series including “Friends” and “Jesse” at NBC, and hosted “I”m A Celebrity… Get Me Out of Here!” at ABC.

Looking to break in or break to the next level of your entertainment career?
Are you an established artist looking to expand into producing, writing and show-running?
Have you created a great project but don’t know what to do next?

Working with John is an absolute joy, he is very talented and has accomplished a lot in his career, but he is always willing to help in anyone in need of his expertise at any level. I highly recommend him as you will be getting the best mentor out there.

Affordable entertainment career advice/coaching catered to YOUR specific needs.
Let me help you help me help you which will probably help me which could then end up helping you help someone else who might then help me. 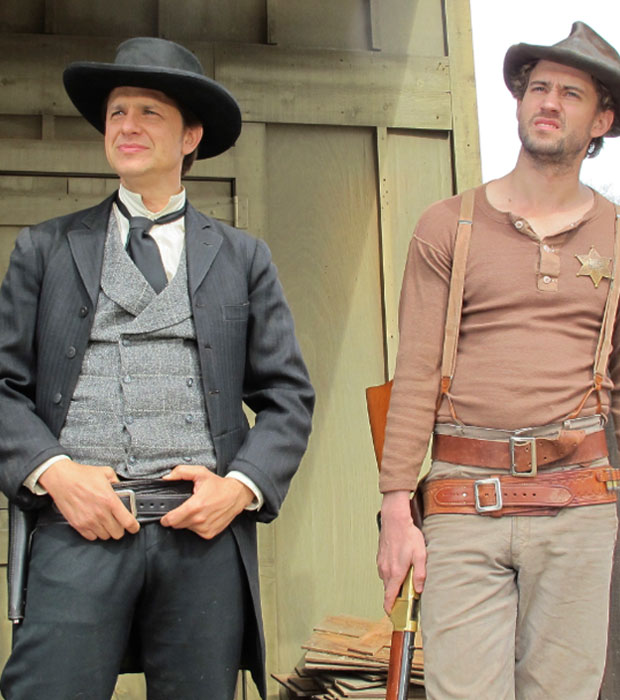 HAVE YOUR PEOPLE CALL MY PEOPLE